Llamas are Neutral Mobs that are tameable and are used to carry large loads of equipment. They were added in 1.11 Update. Jeb had a twitter poll on whether to add llamas or alpacas into the game.

They come in 4 different skins. They can be found in groups of 4 -6 in either Savannahs or Extreme Hills. You can ride a llama, but you can't control where it moves. You can also place a chest on a llama, if you're on sneak.

Another cool feature is that when wolves approach llamas, llamas will spit at the wolves. 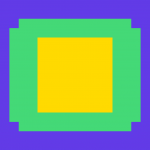 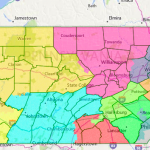 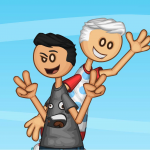